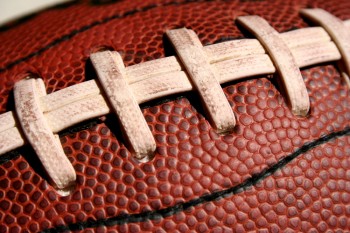 On Super Bowl Sunday, it’s not just about favorite teams scoring the most touchdowns or which member of the family can make the best guacamole. The Super Bowl is known for savvy marketing and advertising, and this year was no exception. Brands scrambled to secure spots on major networks and paid big bucks to be promoted. These  brands expect to see viewers making transactions in the aftermath of the game, but they’ve already seen substantial traffic increases to their websites.

Brafton recently reported that auto brands and alcohol companies are cranking out social media content to drive internet users to their sites. Fun, promotional campaigns on Twitter, Facebook and other sites have been successful, and marketers looking to gain a competitive edge can learn a lesson from large brands.

X
Join 50,000 of your peers by getting the latest content marketing updates delivered directly to your inbox weekly.